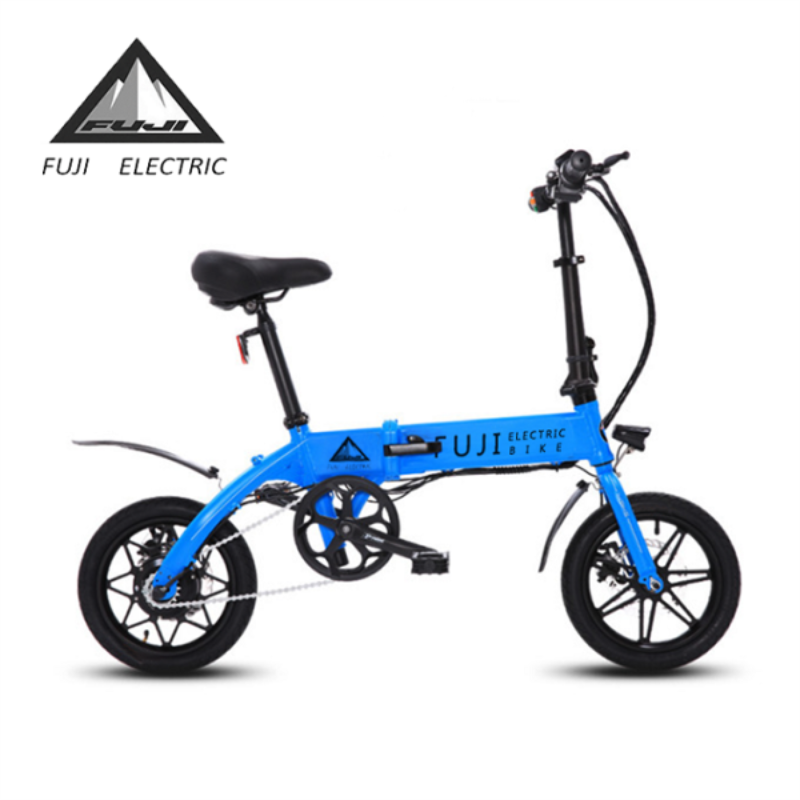 As you might expect, an electric folding bike combines the benefits of folding bikes and those of electric bikes. The best e-bike for you will be dictated by your individual needs; how far you’re riding, how flat or hilly the ride is, and how much you want to spend.


Send email to us

The folding mechanism makes these bikes well suited for situations where space is at a premium. For instance, commutes which require multiple forms of transport. Not only does a folding bike make squeezing onto a rush-hour train easier, many operators won’t allow non-folding bikes on at peak times. Their compact size means the bike can be kept by your feet at your desk, rather than risking leaving it outside.
But the benefits aren’t confined only to commuting. A folding bike is easier to find a place for at home if storage presents an issue. For those who like to take their bike with them on holiday, being able to collapse the bike into a manageable size makes this a far more practical proposition.
Regarding the electrical assistance, an electric folding bike provides you with the benefits a conventional e-bike brings. Such as being able to travel further for the same effort, opening up bike commuting for far more people than before. 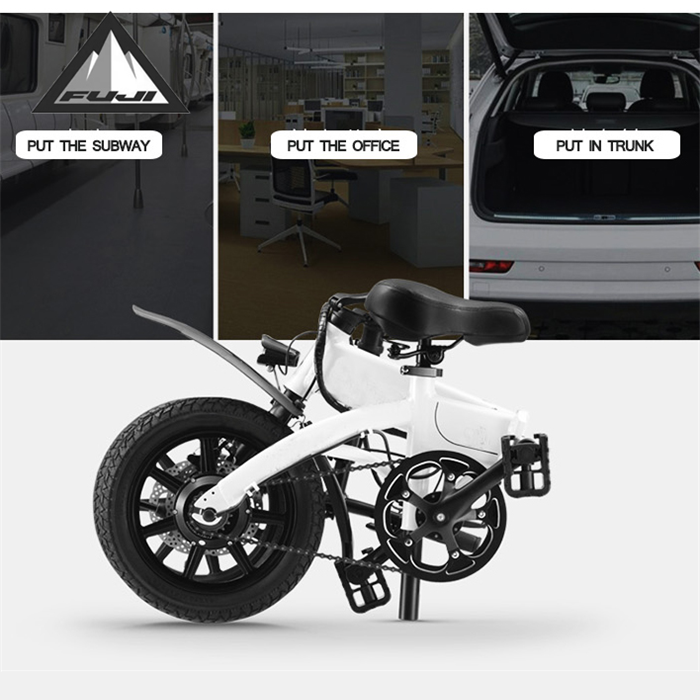 The mini city electric bicycle is very small that can be foldable within 15s.Easy and fast for ladies or students. You can put it in the office, subway and trunk.

Certificate
We own professional certificates which stands high quality and standard. 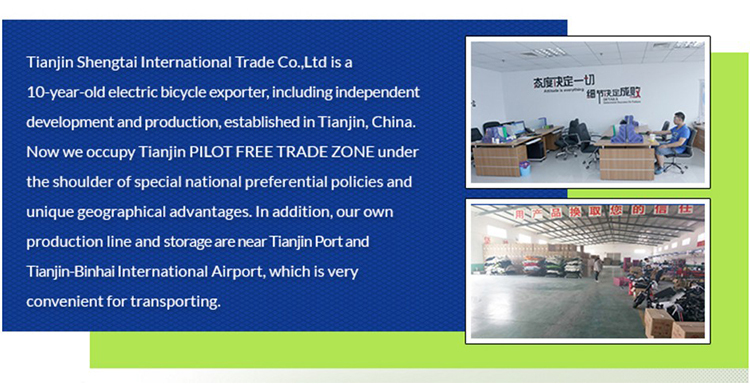 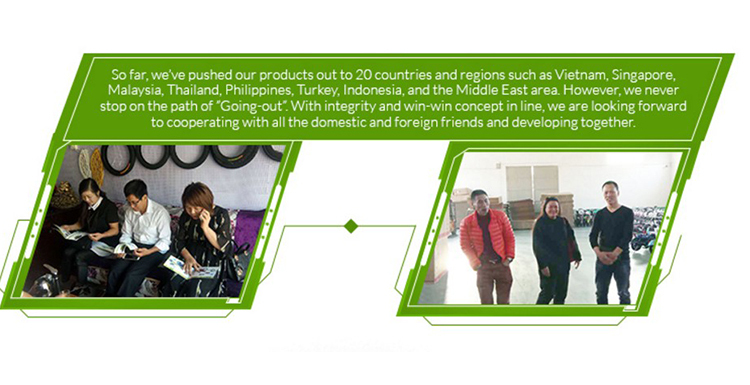 Our customers
Our customers are from worldwide. Mainly from US, Canada, Europe, Asian area… 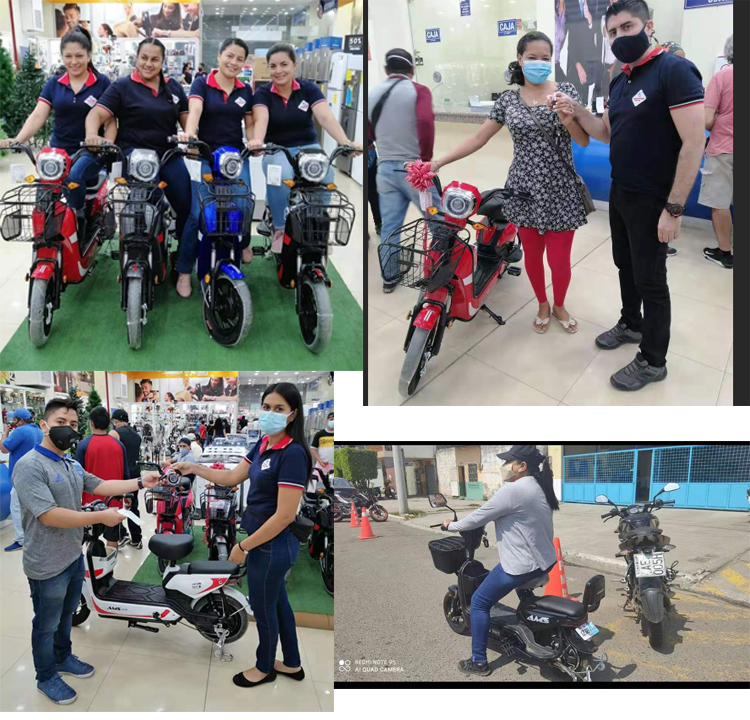 Customization
Most of our products can be customized etc. color, rim style, derailleur, crankset, brake, power, battery….let us know if you are interested in any of them. Customize your unique bicycle. 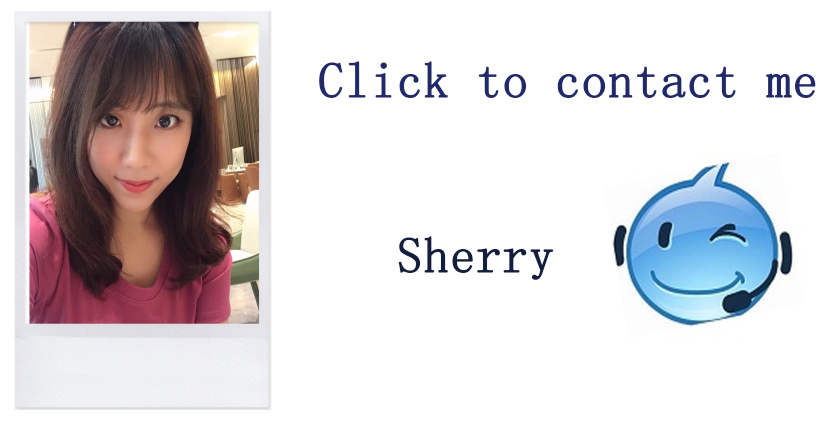 Q1: Can I get some samples?

A1: Yes,sample order is available for quality check and test.

Q1: Do you have the products in stock?

A2: That is not good for battery and tires if storage them for a long time, normally we only keep some
frames in stock, we will prepare all the parts and assemble them quickly for you place an order.

A3: We usually accept TT and L/C at sight. And others are negotiable.

A4: Generally, it will take 30days after receiving your advance payment. The specific delivery time
depends on the items and quality requirement of your order.

Q6: How does your factory do regarding the quality control?

A6: Every single product will be fully assembled and tested carefully before packing and shipping.

Q7: Will you deliver the right products as I ordered? How can I trust you?

A7: Wehave already opened the Trade Assurance on Alibaba.

Write your message here and send it to us